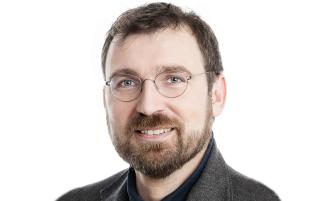 Dirk Trauner has joined Penn as a Penn Integrates Knowledge University Professor, with joint appointments in the Department of Chemistry in the School of Arts & Sciences and the Department of Systems Pharmacology and Translational Therapeutics in the Perelman School of Medicine.